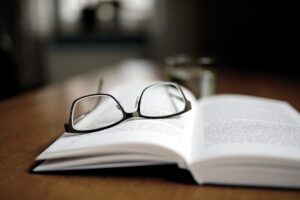 There’s a lot of bad grammar going around in our verbal interaction and in the media. Nowhere is it more conspicuous than on television news and sports.

My current personal selections for the Grammar Hall of Shame are the following:

The correct construction of the sentences is:

No of is necessary. If the words were moved around a bit, it could go like this:

No of in this version, either!

The confusion here is between less and fewer.

Less means not as much.

Fewer means not as many.

Errors on these two grammatical principles abound almost everywhere today. Once in a while they even turn up in voice over scripts, or even in newspapers, of all places.

If they’re part of your grammar vocabulary, I’d recommend correcting them permanently, especially considering the negative impression you could make in a job interview or an important presentation.