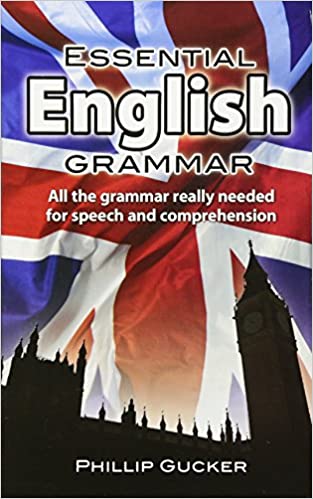 This is my favorite book on grammar. It cuts to the chase without getting too academic. By Philip Al Gucker (publish by Dover Publications)

On Stage vs. In the Studio

Many actors who interpret well on stage have great difficulty with the intimate nature of voice over. Acting on stage demands projection, often to fifty or more rows of seats. There is a minimal sound level requirement that an actor cannot dip below; otherwise, the message, or part of it, will be lost because of the considerable distance between actor and audience. Sound attenuates (decays) quickly in air.

In the studio, however, the microphone sits six to ten inches away from the actor; it’s not unlike speaking into someone’s ear. This obviously has intimate, emotional possibilities. Through the playback speakers, the effect to the listener is still intimate, as if the actor is talking to him or her one-on-one. In a large auditorium, the playback system can be turned up much higher in volume to fill the room with sound, but the psychological effect remains the same: an intimate delivery of the message, amplified to fill the room. I call this amplified intimacy.

There are, of course, variations on the degree of intimacy, consistent with the message. If the actor is interpreting a sexy cosmetic spot or narrating an emotional event, both scripts suggest an up-close, softer approach to the microphone. Alternatively, one can move away from intimacy incrementally by increasing the distance from the microphone and combining that distance with differing degrees of animation (pitch variations and timbre of the voice) as appropriate. In descending order of intimacy, it might go like this, for example (the distances in feet are those the listener perceives):

“Throw me the screwdriver before you come down off that ladder.” (8 to 14 ft.)

In a voice over environment, all these messages are spoken at a distance of a few inches from the microphone. The perceived distance by the listener, however, is produced by a combination of good acting and a good sense of how to create the effect in microcosm. To sum it all up, don’t project. It’s not going to the last row in a theater. 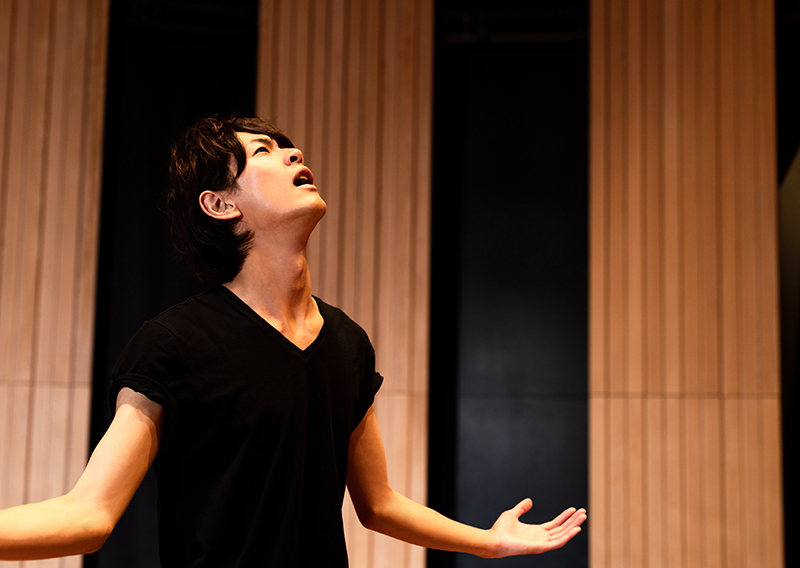 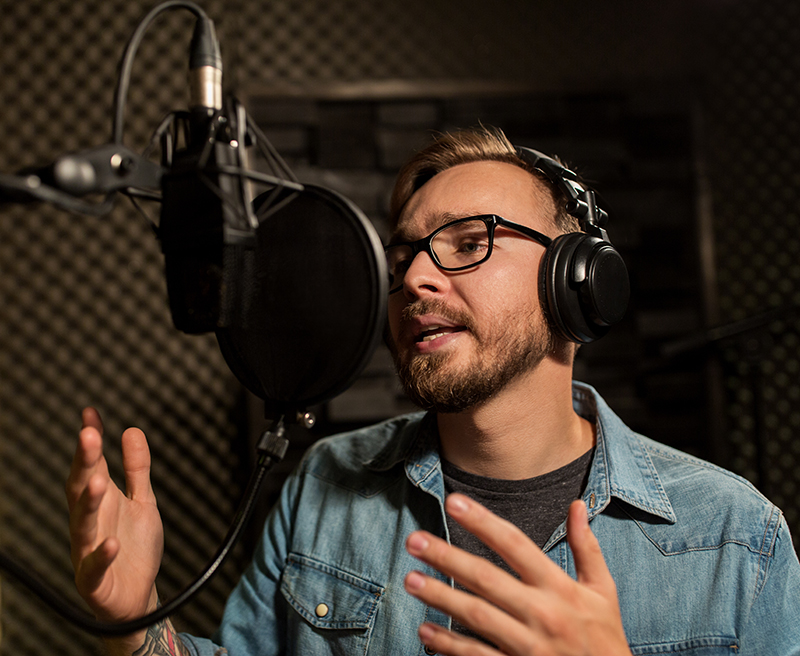 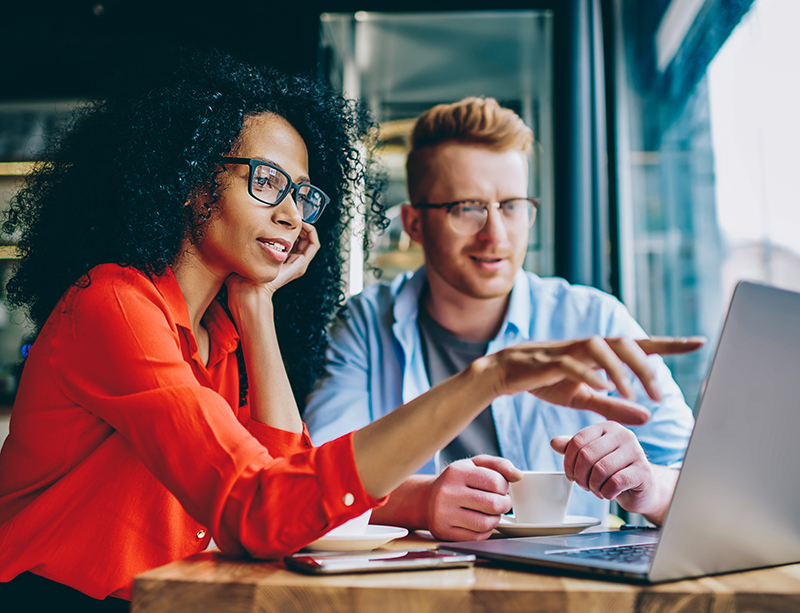 There’s a lot of bad grammar going around in our verbal interaction and in the media. Nowhere is it more conspicuous than on television news and sports.

My current personal selections for the Grammar Hall of Shame are the following:

“After analyzing the needs of the neighborhood, the committee decided that if less people lived there, the strain on resources would be reduced.”

The correct construction of the sentences is:

“Oh, that’s not too big a problem to fix, is it?”
No of is necessary. If the words were moved around a bit, it could go like this:

“Oh, that’s not a problem too big to fix, is it?”
No of in this version, either!

“After analyzing the needs of the neighborhood, the committee decided that if fewer people lived there, the strain on resources would be reduced.”
The confusion here is between less and fewer.

Errors on these two grammatical principles abound almost everywhere today. Once in a while they even turn up in voice over scripts, or even in newspapers, of all places.

If they’re part of your grammar vocabulary, I’d recommend correcting them permanently, especially considering the negative impression you could make in a job interview or an important presentation.

Several people have written me this month, asking for advice about their demos and/or websites and/or auditions.

In every case, I observed a lack of preparation, severe under training, an inability to be realistic about what is needed to do this work, and very overdone websites that reflect too much self-obsession, and which do not focus on the needs of the potential client.

I’m convinced that several of these people want their egos stroked, rather than be given solid, useful advice. When I told them, in some depth, what I felt they were doing wrong (at no charge, I might add), all except one did not even reply or thank me. Of course, I have no idea whether or not they were trolling me as one of many sources of potential advice.

My last blog referenced the fact that many, many wannabees in this business lack sufficient training to do this work. In my opinion, many of these people are trying to convince themselves that they are already competent enough to do this work, and with just a few voice over lessons and some tips from the internet, they can set themselves up for a successful career in voice over work.

“Well. I’ve been told by everyone that I have a terrific voice” is a familiar refrain I hear all the time (as if that even comes close to being what is needed to do the job).

In an age of instant gratification, a significant number of people think they can do anything without working patiently and diligently on a long-term goal, and be willing to contribute considerable resources toward that end.

The best students I have trained, who came to the evaluation with considerable ability still needed twelve to fifteen lessons before they were ready for demo production. Most of my students needed over twenty.

This is not easy. Don’t let anyone lead to you believe it is. This is a set of skills that very few people possess. Reading aloud from copy is the least understood and least mastered of all language and acting skills. 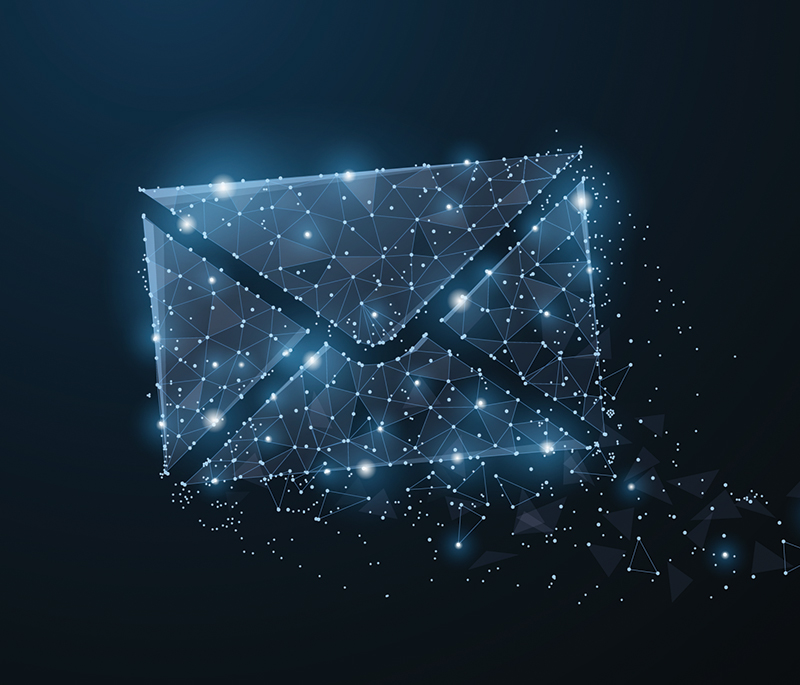 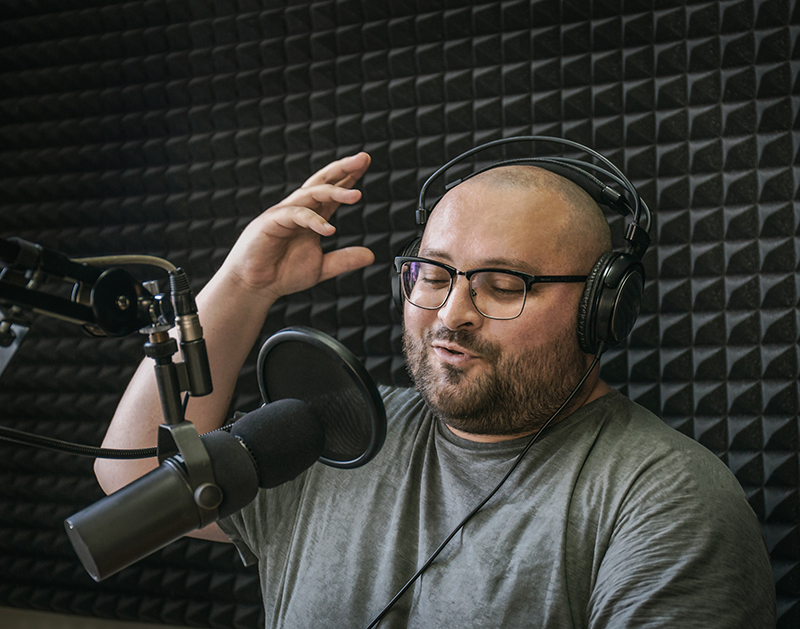 As I have listened carefully to the performances of some of the best voice over talents in the business over the years, as well as those of stage and film actors, I have observed strong connections in how the dramatic content of the script related to the grammar fundamentals I had learned in school. On the negative side of these observations, I watched many professional actors working on stage in choice roles lose the approval of their audience because they didn’t fully understand the phrasing and structure of the lines they were trying to communicate, not to mention the basics of reading comprehension and meaning. Many voice over training professionals do not understand this relationship.

Most of my beginning students share these shortcomings. They initially fail to grasp how to determine which words are important and which are just connective tissue or redundant, and they do not know how to apply those observations to the delivery of a script–this is a fundamental skill to learn in voice over training.

After over twenty years of recording these observations, I have written my first book about voice over. I hope it will motivate the buyers of the book to deeply explore the dramatic possibilities that lie within the structural dynamics of the English language, especially at a time when the educational system is generally failing to teach students to love and use the English language effectively, as well as to inspire in them a passion for reading.

Understanding and Interpreting the Script

An amazing number of people read aloud without knowing the meaning of what they are reading. Many read in a droning mode that elicits little or no effect on the listener. Moreover, many corporate CEOs and politicians have the ability to mesmerize an audience as they speak spontaneously, but the minute they begin to read from a script, some emotionally turn to stone by comparison.

It is absolutely vital that you fully understand the script before you deliver one word of it. If it is a particularly difficult, industry-specific, technical, or medical script, then at least try to get a general sense of it. If you know, for example, that the solution in beaker A must be poured into beaker B and then heated to form a thick, jellied solution, it doesn’t matter that sodium carbonate is in beaker A and phenolphthalein is in beaker B. You have a sense of what is going on in the process and can transmit that to the listener. Pronunciation of these terms can be picked up from the producer and notated phonetically. 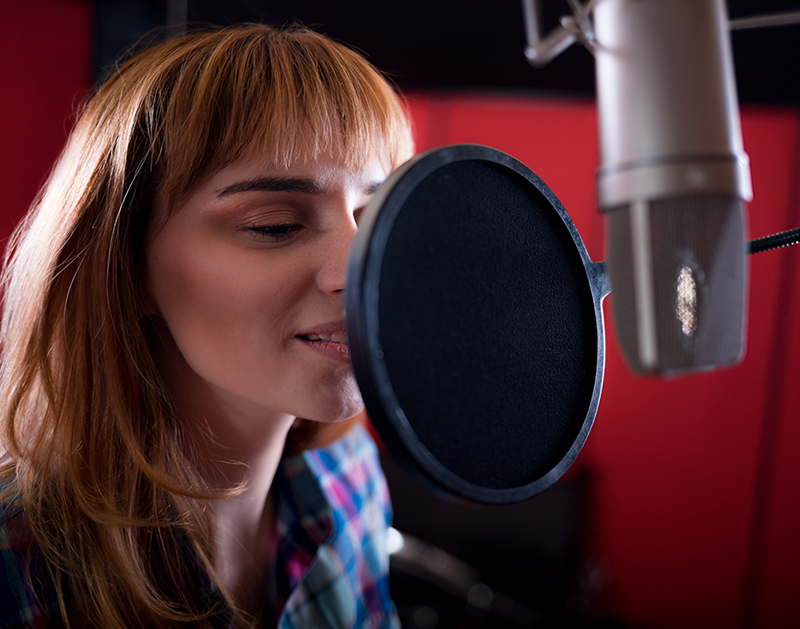 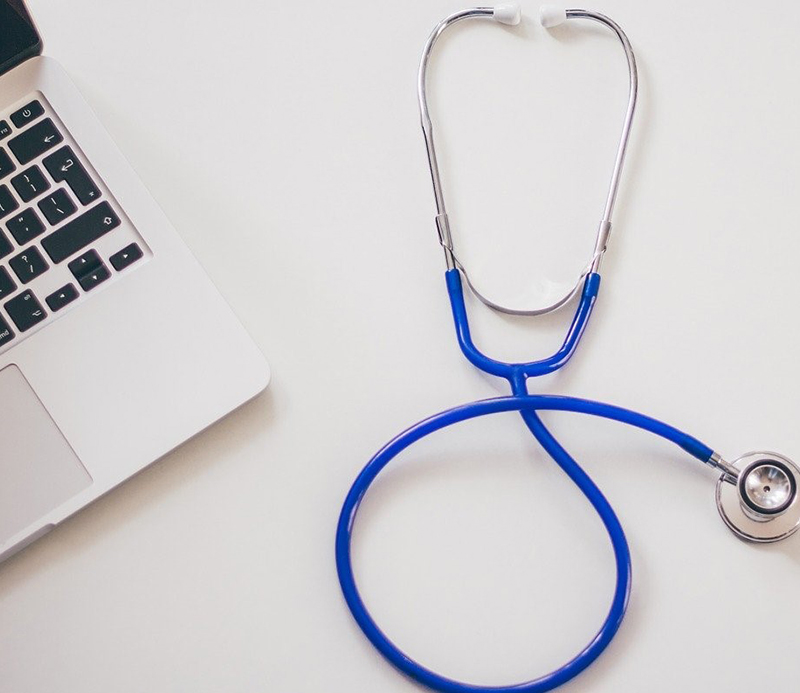 The medical field is a very productive source of work for the voice over performer. Often overlooked, this is a potentially lucrative area with very limited competition, since most voice over performers do not have the ability to deal with the medical term pronunciation challenges, as well as a developed feeling for the message in medical scripts.

Medical training and information is a category for which producing a separate demo is justified.

This is a particularly good area for women, as there is great demand for women’s voices by medical media producers and hospitals. In addition, women are often used alternately with men to give variety to long presentations.