Many actors who interpret well on stage have great difficulty with the intimate nature of voice over. Acting on stage demands projection, often to fifty or more rows of seats. There is a minimal sound level requirement that an actor cannot dip below; otherwise, the message, or part of it, will be lost because of the considerable distance between actor and audience. Sound attenuates (decays) quickly in air.

In the studio, however, the microphone sits six to ten inches away from the actor; it’s not unlike speaking into someone’s ear. This obviously has intimate, emotional possibilities. Through the playback speakers, the effect to the listener is still intimate, as if the actor is talking to him or her one-on-one. In a large auditorium, the playback system can be turned up much higher in volume to fill the room with sound, but the psychological effect remains the same: an intimate delivery of the message, amplified to fill the room. I call this amplified intimacy.

There are, of course, variations on the degree of intimacy, consistent with the message. If the actor is interpreting a sexy cosmetic spot or narrating an emotional event, both scripts suggest an up-close, softer approach to the microphone. Alternatively, one can move away from intimacy incrementally by increasing the distance from the microphone and combining that distance with differing degrees of animation (pitch variations and timbre of the voice) as appropriate. In descending order of intimacy, it might go like this, for example (the distances in feet are those the listener perceives):

“Throw me the screwdriver before you come down off that ladder.” (8 to 14 ft.)

In a voice over environment, all these messages are spoken at a distance of a few inches from the microphone. The perceived distance by the listener, however, is produced by a combination of good acting and a good sense of how to create the effect in microcosm. To sum it all up, don’t project. It’s not going to the last row in a theater. 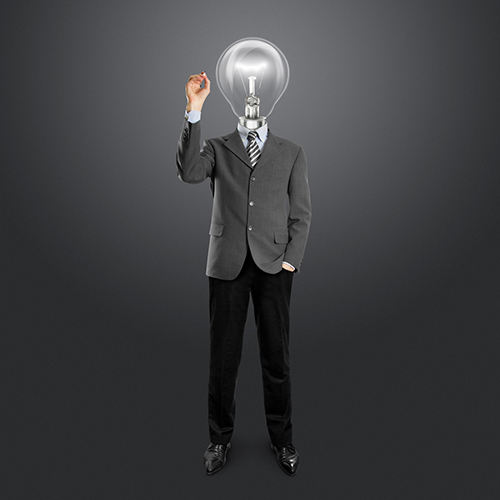